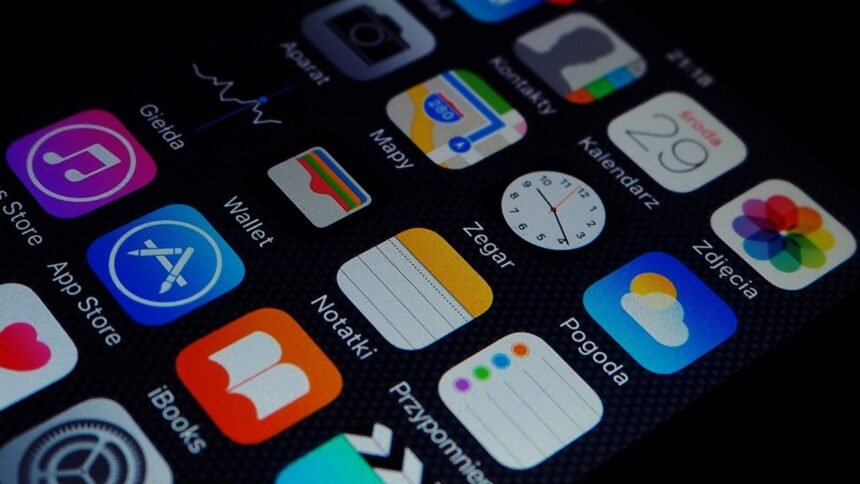 Apple Will Hold A Major Event In 2022 (It's Happening)
SHARE

Event on September 7th, Apple is expected to show off their newest item; the iPhone.

iPhone will be launching in September, the tech giant typically reserves this month for the launch of its signature phone.

The holiday shopping season begins in full swing. During this time, new tech devices are released and companies begin the sale process of their products.

Here’s everything you need to know about Apple’s event on September 12.

Apple typically releases their iPhone announcements on the Friday.After the event with phones available for purchase on the Monday following the announcement. This year, September 9th is Apple’s ‘Friday’ so it would make sense to expect pre-orders to open up a week later and release date of 9/16.

According to data from a survey by digital marketing firm Time2Play, 9.5% of iPhone users in the United States are absolutely upgrading to an iPhone X or later, while 59% have no plans to upgrade as of now. For those who aren’t sure and don’t know whether they want to upgrade.The most desired feature for their phones is a better camera, bigger battery, and USB-C charging capabilities

.Let’s not forget all eligible iPhones will receive an update for the latest version of iOS. Last year, Apple launched iOS 16 the Monday before the iPhone 13 went on sale. If Apple follows that trend this year, iOS 16 would launch on Sept. 12.

One of the most anticipated iOS 16 updates is being able to take back messages sent on your iPhone. Unsent messages are available as editable content for a limited period. While people can customize the lock screen to implement smaller widgets and new fonts. 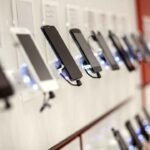 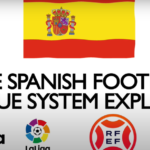