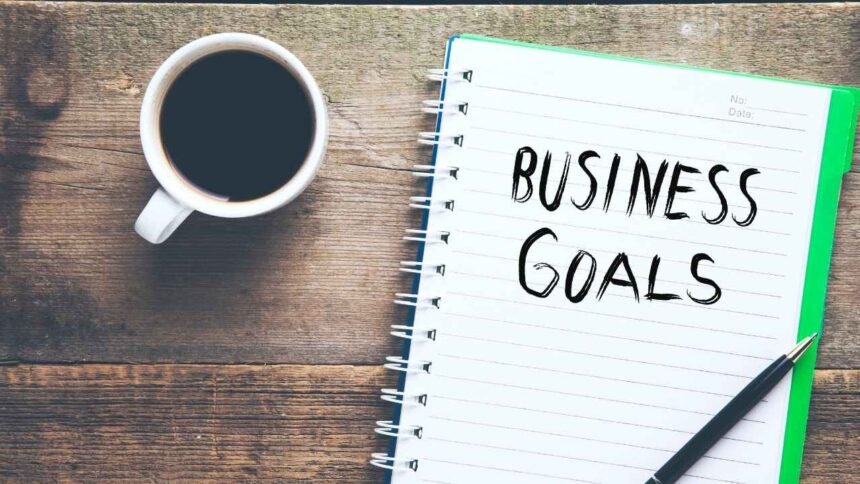 Known for being a strong setting in “Friends”, the first brick-and-mortar location of Central Perk is set to open in 2023. Entertainment giant Warner Bros.

says the coffee shop will be a place for fans and friends to come together over great coffee. Several stores are planned to open around the US but locations and launch dates are yet to be shared.

Three blends have been named after famous quotes from the NBC sitcom, but they can only be ordered in ground or wholebean packages or as K-Cup compostable single serve pods.

The California-based coffee company Blue Bottle has released a coffee that is limited to 850 tins.

The company named the product after Mauricio Shattah Wush Wush and it can be purchased for $75 each.

Blue Bottle has created the Exceedingly Rare range of products to highlight specialty coffee innovation and often showcase other new items such as coffee from a different region or produced in an innovative process.

7-Eleven is partnering with Taiwanese company UNI-President Enterprises Corporation for a system that will deliver coffee and food to offices in Taiwan.

The Autonomous Mobile Robot Alliance is working with the Industrial Technology Research Institute, who handles the technology side of things.

This autonomous cart can operate indoors and outdoors and can ride elevators by itself to deliver food from 7-Eleven stores, acting as operations centres for these carts.

Japanese coffee-flavoured jam the toast of the town

Megmilk Snow Brand Co. has launched a coffee-flavoured jam that is the perfect accompaniment to toast and pancakes.

The product, which will be available from select Japanese retailers between September 2022 and February 2023, is being launched to celebrate the 60th anniversary of Yukijirushi Coffee brand.

US coffee chains get top marks with free beverages for teachers

On September 7, 2020, Scooter Beans Coffee will offer a free beverage to all educational staff with their ID at participating locations as part of their Teacher Appreciation Day celebrations.

Ziggi’s Coffee is promoting Back-to-School Discount Day on the same day for all educators and school district employees. Dunkin’ offers free coffee on September 1st to all teachers. 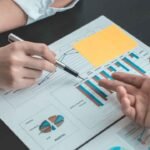 Economic Forecast: new PM must act as UK economy set for recession before year-end
Next Article 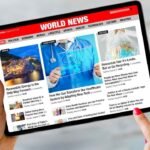