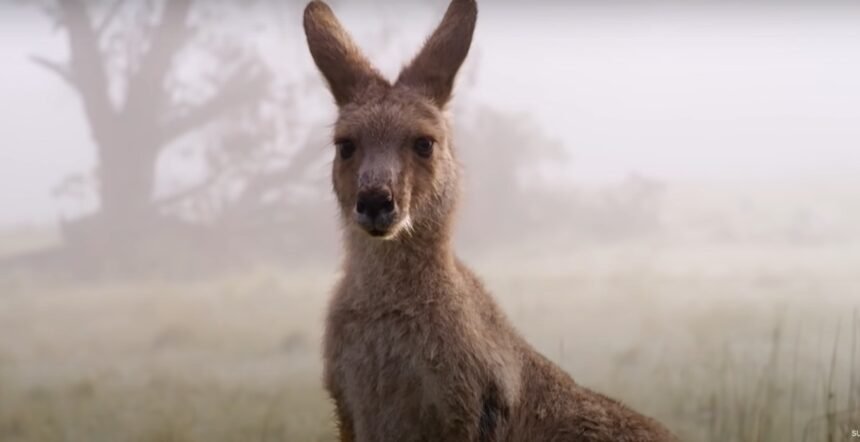 A second lawsuit was filed by the Center for a Humane Economy and Animal Wellness Action, this time against a sportwear retailer in California.

The suit alleges the company is illegally selling kangaroo-sourced soccer cleats to consumers in violation of California law.

The societal law enforcement agency filed charges against the Soccer Shop USA after they found that they were selling footwear made with kangaroo leather at three of their Los Angeles-area retail outlets.

The law against selling kangaroo parts is being widely broken, as reported in The Los Angeles Times.

The law is also documented by previous investigations by animal protection organizations.

This includes Soccer Shop USA and Soccer Wearhouse, who offer soccer cleats made from kangaroo skins made by Puma, Nike, and Adidas.

To date, they’ve declined to so, leaving it to us to compel enforcement of the law.”

Commercial slaughtering of kangaroos in Australia is 2 million every year, with the majority of that being used for international animal parts.

The Center for a Humane Economy is the first organization of its kind in the animal protection movement.

Animal Wellness Action is a 501(c)(4) organization with a mission of helping animals.

We fight for animal rights and educate the public on policies concerning cruelty to animals, such as making dogfighting ILLEGAL and working to end factory farming. 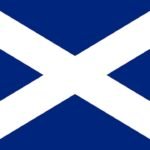 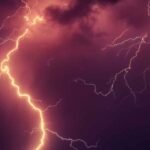