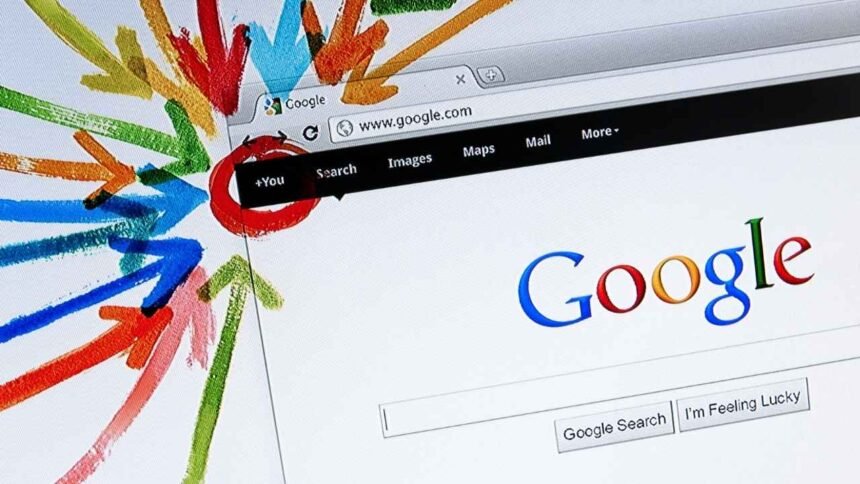 Google has just announced a new SDK that allows developers to build apps that work across Android and non-Android devices.

Google has launched a new cross-device software development kit that allows developers to build apps that work from computers, tablets, and smartphones.

The cross device software currently compatible with the Android 8 version will come later for Android smartphones and tablets, as well as non-Android operating systems.

It’s easy to start the app on another device without having to keep it open in the background.

The initial release contains a set of rich APIs focused around the core functionality of device discovery, secure connections, and multi-device sessions.

With device discovery, you can find nearby devices to communicate with and connect to them wirelessly. Once the target application is downloaded, you are set to become productive from the get-go.

This is how Secure Connections enable encrypted data sharing between devices

“Focus on the SDK that matters most by building content-rich experiences for users,” said Google.

Social media sharing and recommendation before listing some of the many features available in the SDK.

New apps will no longer need to ask for permission to run in the background, and users can select which app is able to remain open. 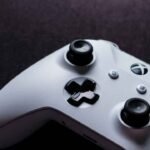 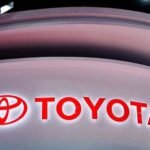