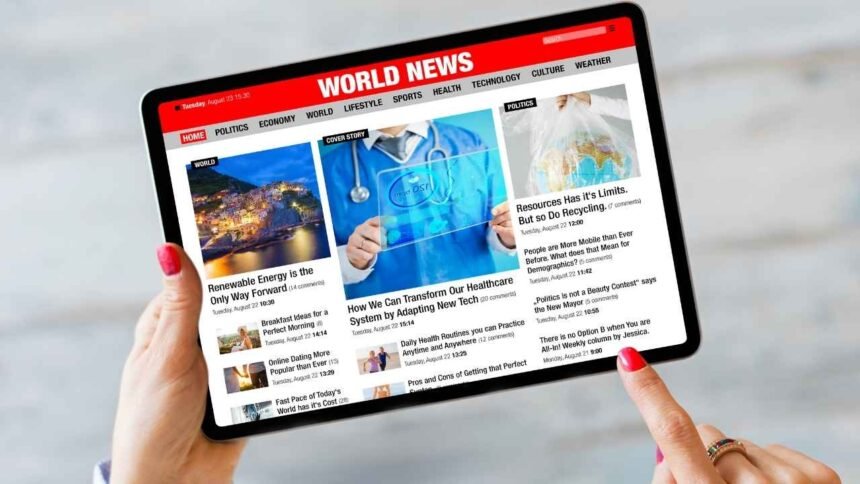 The service will bring free programming as well as content created by popular Korean broadcasters in order to expand their reach.

Samsung is releasing a new logo and service, available in 24 countries.

Samsung launched Samsung TV Plus in 2015, and users in 24 countries can easily access its many streaming video and television services.

With Samsung TV Plus, you can connect select Family Hub refrigerators to your TV.

The Samsung app is third on the list of OTT apps that smart TV owners use. The growth in consumer viewing has been significant, with nearly three billion hours streamed by highly engaged users. 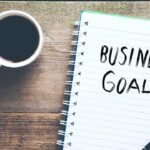 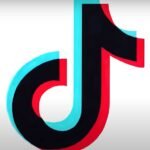