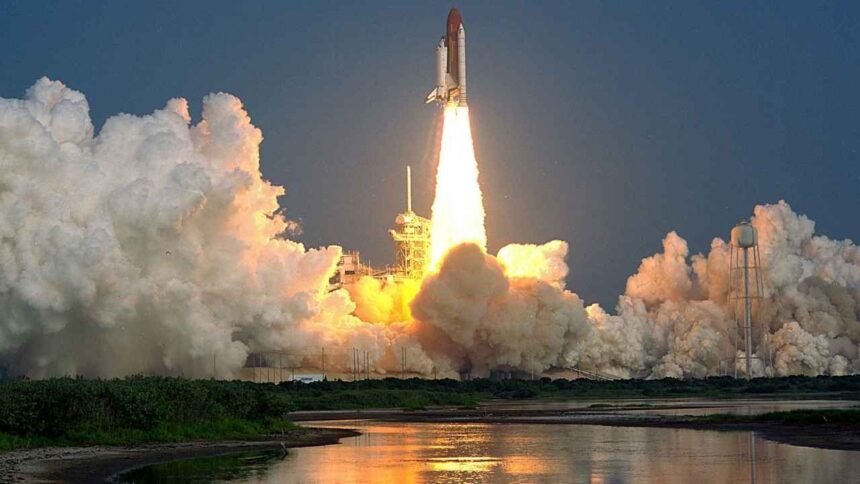 The upcoming launch of the Space Launch System(SLS) rocket and the Orion spacecraft, at Launch Complex 39B, will be historic.

Artemis is the first in a series of missions to set up a long-term human presence on the Moon.

Before Artemis II, the Orion crew module will be tested in a space environment. This phase of testing is meant to ensure that Artemis II will be safe for human use.

NASA will be launching Artemis I, their testing of the Space Launch System rocket, the Orion spacecraft, and Kennedy’s ground systems on September 3rd at 2:17 pm.

There will be a two-hour window for the next launch.

As part of the Artemis program, an uncrewed mission will be used to pave the way for a crewed flight and future exploration on the moon.

Launch controllers were unable to sufficiently chill down four RS-25 engines, with one showing worse conditions than others.

Managers are currently analyzing data and are working towards a future launch.

They follow the example of Green Run at NASA’s Stennis Space Center, by performing chilldown tests 30-45 minutes earlier in the countdown during the liquid hydrogen fast fill phase.

After exploring the Earth’s natural satellites, NASA is ready to explore new planets.

Missing the right temperature range, engineers are evaluating data from when they couldn’t get the engine to turn on.

They’ll hold a meeting tomorrow to continue their progress.

NASA will host a media teleconference on Tuesday, Aug. 30, about new data and updates on the latest launch attempt.

NASA cannot predict the next launch date at this time, but it is expected to be around September 2nd. Hopefully there won’t be any more delays! 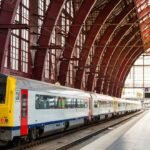 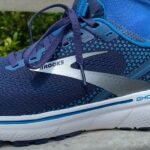