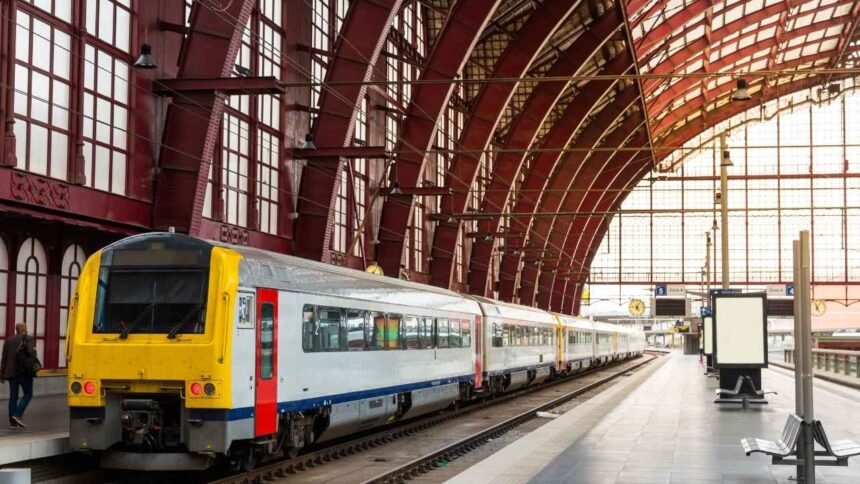 Rail workers are set serve yet another round of strikes on September 15 and 17 as they continue to negotiate better pay and conditions.

Funding will be secured until 2024 after talks between the mayor and the government.

Funding is not available outside of this time frame due to funding availability.

But this deal looks to be conditional on potential job losses, a push for pay restraint, and attacks of pensions. Responding to the funding deal, RMT general secretary Mick Lynch said: “This deal negotiated in secret by TfL and government ministers will likely see our members’ pensions attacked and further pay restraint in the future, coupled with driverless trains.”

A leak of a letter from Grant Shapps to Boris Johnson, calls for tube workers to be denied access to a fifth day’s pay.

With the current cost of living crisis, it is unacceptable and will be responded with more strike action on the part of Tube Workers.

Transport for London need to stand up against Grant Shapps and demand a deal that will benefit all of London.

If the RMT and other transport unions had their way, they would not tolerate attacks on workers’ pay or changes in public service provisions. 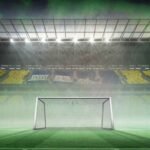 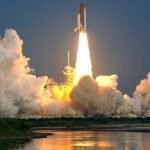